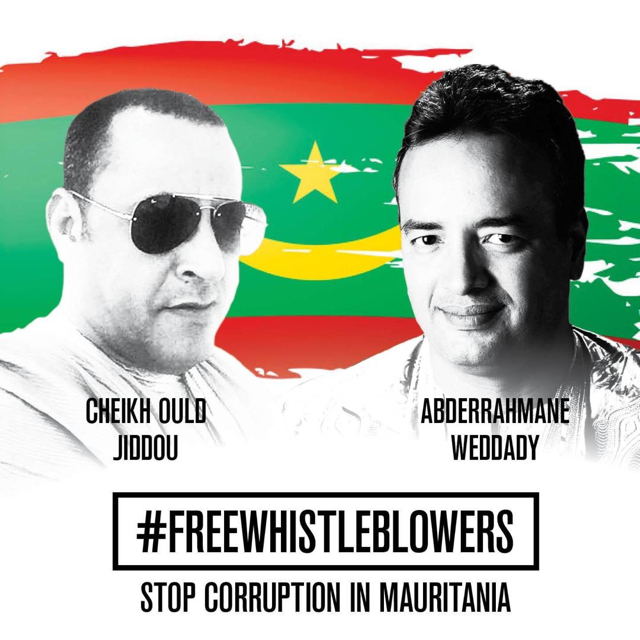 Imagine that convicted U.S. investor and scammer Bernie Madoff, who ran America’s largest Ponzi scheme, was protected by the White House. Next imagine that the president was benefiting from the scam and protecting Madoff from prosecution. END_OF_DOCUMENT_TOKEN_TO_BE_REPLACED

The 2013 UN Human Rights Prize recipient Biram Dah Abeid has been arbitrarily detained by the Mauritanian authorities since August 13th 2018. Mr Abeid is a candidate for the September 2018 legislative elections and candidate for the upcoming presidential elections. For many analysts he remains the main challenger for the incumbent party to win the presidency.
Nominated among the « 100 most influential people in the world » by Time Magazine in 2017, Mr Abeid inspires thousands of enslaved men, women and children in Mauritania and around the world. The human right activist is also known for fighting for justice along side with hundreds of windows and orphans who lost their loved ones during the ethnic cleansing orchestrated by the authoritarian regime of Ould Taya in late 80s and early 90s.

This report seeks to analyze patterns of repression used against human rights defenders in Mauritania, particularly those who expose

END_OF_DOCUMENT_TOKEN_TO_BE_REPLACED GENEVA, June 10, 2016 — UN Watch, a Geneva-based non-governmental human rights organization, today called on UN Secretary General Ban Ki-moon, UN human rights high commissioner Zeid Ra’ad Zeid Al-Hussein, U.S. Ambassador Samantha Power and EU foreign affairs commissioner Federica Mogherini to endorse an appeal to all 47 member states of the UN Human Rights Council to issue an amnesty to release their political prisoners on the occasion of the Council’s 10th anniversary, which is being celebrated in Geneva at a high level ceremony with the participation of all past presidents of the Council. END_OF_DOCUMENT_TOKEN_TO_BE_REPLACED

China continues to generate controversy with its rapidly growing investments in Africa. However, new research reveals that some of the West’s biggest concerns over Chinese investment—its true size, its focus on natural resources, and its disregard for good governance—are not always well grounded. END_OF_DOCUMENT_TOKEN_TO_BE_REPLACED